Many people, including Christians who are Freemasons, are unaware of the Spiritual deception behind Freemasonry. This manual will help identify specific physical ailments that are associated with Freemasonry.

to live in freedom
^

Graeme’s teaching on “Christianity and Freemasonry” exposes the cloak of deception that Satan has placed around Freemasonry. He gives Biblical keys and Scriptures to prove that you cannot be both a Christian and a Freemason. They are spiritually incompatible. Graeme explains in his teaching how he himself was affected spiritually and physically by the affects of Freemasonry. 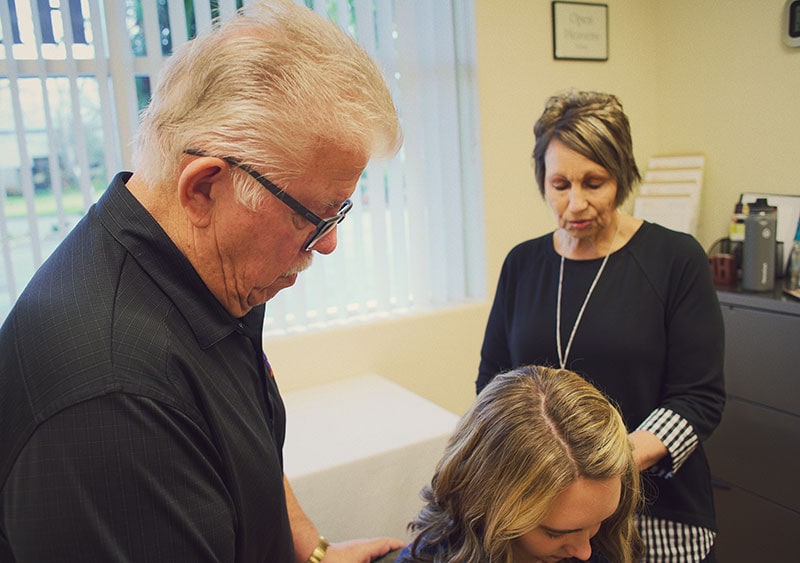 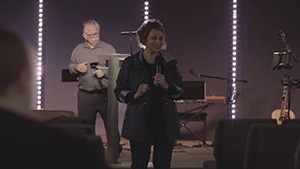 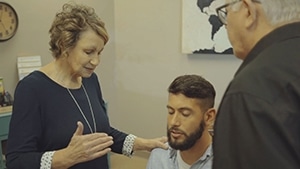 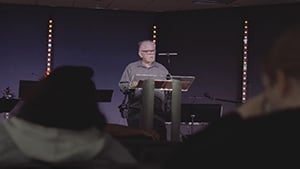